Hi there…This is a  thought- provoking piece by Edema Ebunoluwa. Grab a seat and enjoy

…She was stuck between living the life she wanted and living the one her dad wanted. She was just fifteen and her dad wanted her to be the youngest soccer player to make the National Team.  After much rigorous and tireless training, she made up her mind to give it (soccer) all up, take a break, enjoy her youth and return to soccer later.

Thus, she gave up her winning goal by passing the ball to her rival; who then had the shot and made the National Team. What a decision!

Have you ever made such a decision? When you give up all you laboured for, in the name of “it’s just not my thing”. The most difficult moment to make this decision is when you’re at the verge of success.

We feel like quitting would mean a waste of not only time, but life. We feel dumb, like a loser…Yet, we don’t think it is right to go on.

A typical African begins to feel like he’s being followed (bewitched). “My in-laws are the ones behind this scenario; they are the ones manipulating my thoughts. They’ve seen me about to hit gold and they’re trying to stop me. Enemies of progress…”

Actually, not everyone has the grace to take an eleventh hour decision; but we all have the power to avoid it. My point is, when you know you’re gonna be stuck, why start at all? There should be limits to risks, or do I say jokes. Don’t wait till you’re stuck. Don’t be pointlessly optimistic. Don’t misuse faith. Don’t engage in activities you don’t have a backup for.

“Where there is a will, there is a way.” If your will is slightly shaken by either conviction or conscience, you’re gone.

Most importantly, don’t dwell on other people’s decisions for you; so that you don’t live your life shifting blames. Every individual life is unique. Your case doesn’t apply to anyone else. Because it worked out good or bad for someone doesn’t mean it would the same way for you.

Follow your arrow wherever it leads. Live your life with a clear conscience. Do more of what makes you happy. 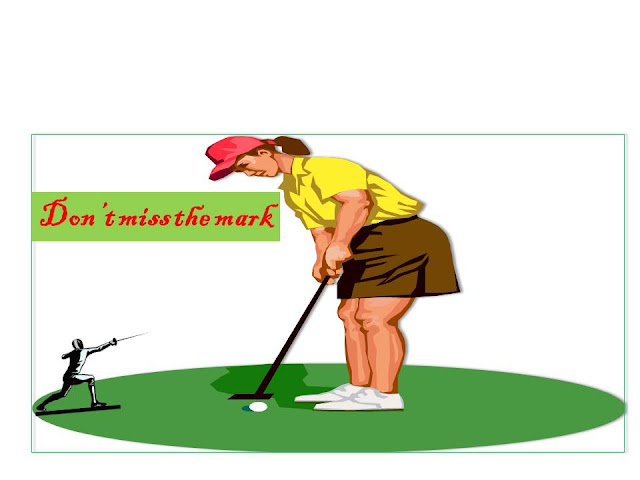